Trump says he wanted to assassinate Bashar al Assad .. BUT!

US President Donald Trump has claimed he wanted to “take out” Syrian President Bashar Assad in 2017 but was deterred by then-Defense Secretary James Mattis – after previously denying an assassination was even discussed.
“I would have rather taken [Assad] out,” Trump told Fox & Friends on Tuesday, insisting “I had him all set,” but “Mattis didn’t want to do it.”

"I would have rather taken him out" — Trump says he wanted to assassinate Bashar al-Assad, but Mattis stopped him pic.twitter.com/pUcFTSW2w9

During the Fox & Friends interview, however, Trump said it was Mattis who stayed his hand, calling the ‘Mad Dog’ general “highly overrated” even as he claimed he didn’t regret not having Assad killed.

I could’ve lived either way with [the proposed assassination]. But I had a shot to take him out if I wanted, and Mattis was against it.

“Mattis was against most of that stuff,” Trump told the channel.

The president went on to blame Mattis for “not doing the job in Syria or Iraq with respect to ISIS [Islamic State / ISIL],” claiming the US “took out 100 percent of ISIS” as well as the terrorist group’s leader Abu Bakr al-Baghdadi, but only after Trump “fired” the general. 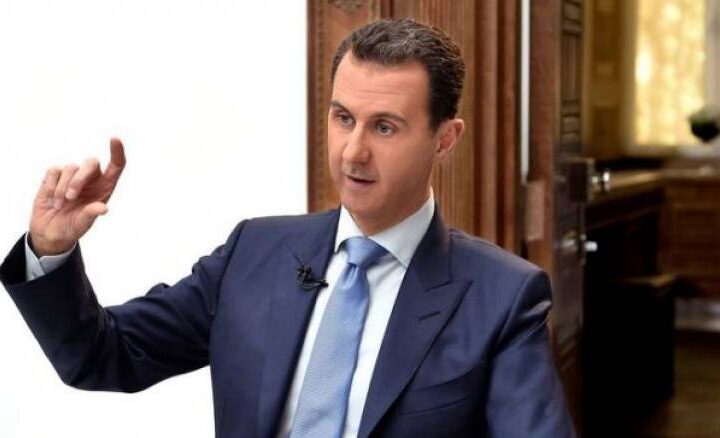 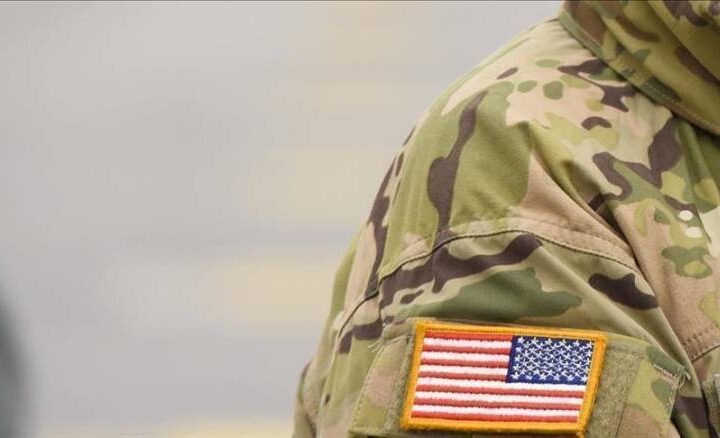 Maximum pressure is keeping US troops in Iraq and Syria 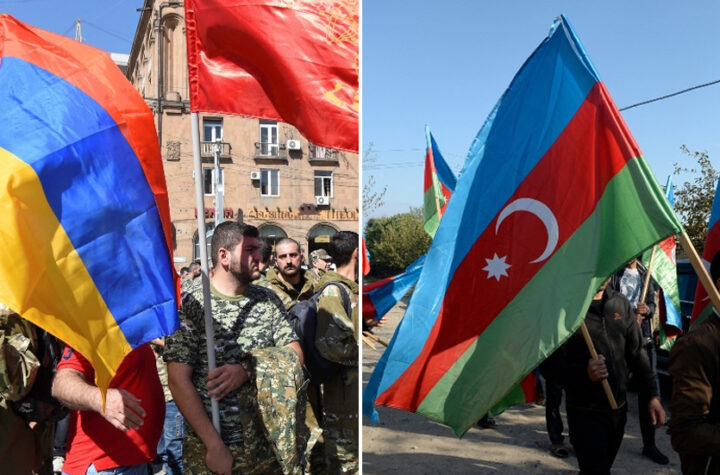 Azerbaijan and Armenia at war: All What you need to know about the bloody conflict 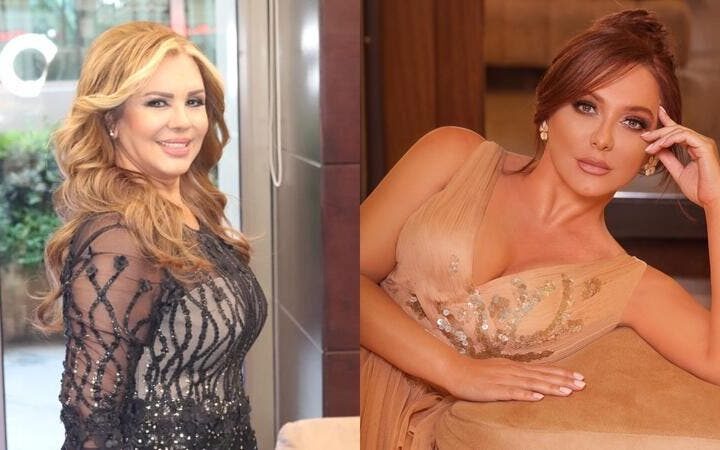 Maximum pressure is keeping US troops in Iraq and Syria

Azerbaijan and Armenia at war: All What you need to know about the bloody conflict