At the end of the 20th century NASA launched the Near-Earth Object Programme, aimed at finding and tracking the movement of celestial objects whose orbits could bring them into close proximity to our planet. The space agency so far has found an estimated 25,000 NEOs to date.

Ladies and Gentlemen, don’t get too comfortable, because 2020 isn’t done with us yet… An asteroid as big as Big Ben will whizz past the Earth next week, the Daily Star reported, citing NASA. According to the space agency, the celestial body called 2020 TGI is travelling towards our planet at an enormous speed of 8.5 miles per second (30,708 Mph or almost 50,000 kilometres per hour). NASA says the asteroid could be anywhere between 43 and 100 metres wide and is the biggest celestial body to swoosh past our planet.

2020 TGI belongs to the most dangerous category of asteroids – Apollo, meaning its orbit will intersect that of our planet. But NASA says it will safely pass our planet at a distance of 7,027,201 miles. In December, Earth will be visited by an unusual asteroid called 2020 SO, categorized as a “potentially hazardous” object. One of NASA’s leading experts, Paul Chodas, suggested that the celestial body may in fact be debris from a rocket NASA sent to the Moon in 1966.
Read more: UFO Signs of ‘Hidden Alien Base’ Spotted Near Volcano in Italy 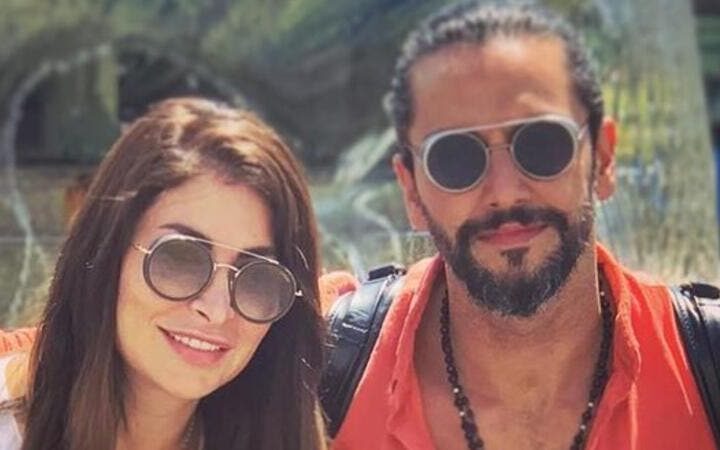 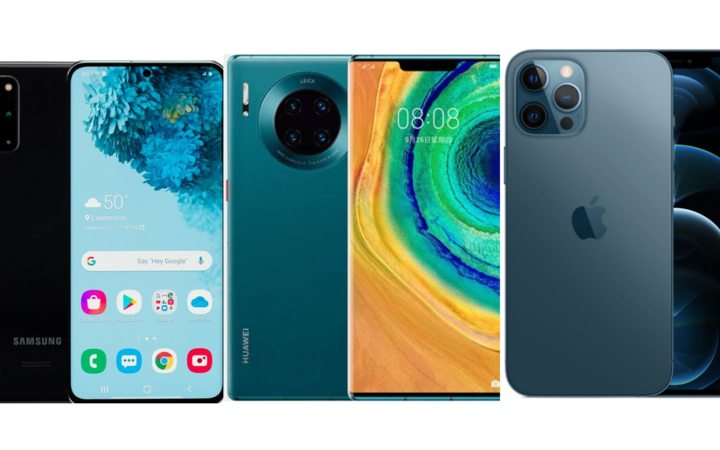 Huawei Mate 40 Pro vs iPhone 12 Pro Max and Samsung S20 Plus.. the Clash of Titans 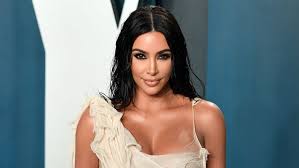 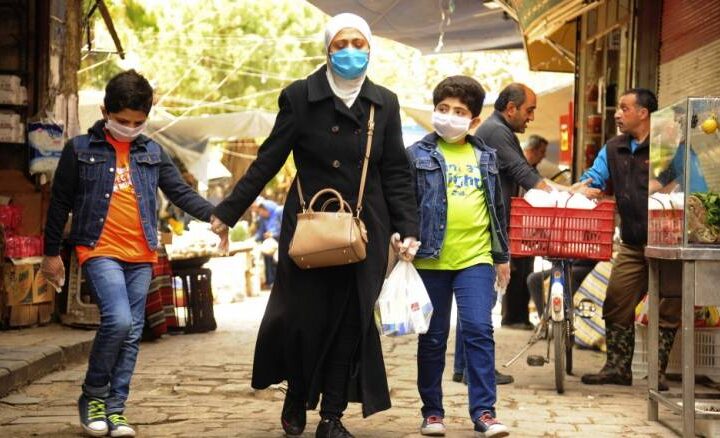 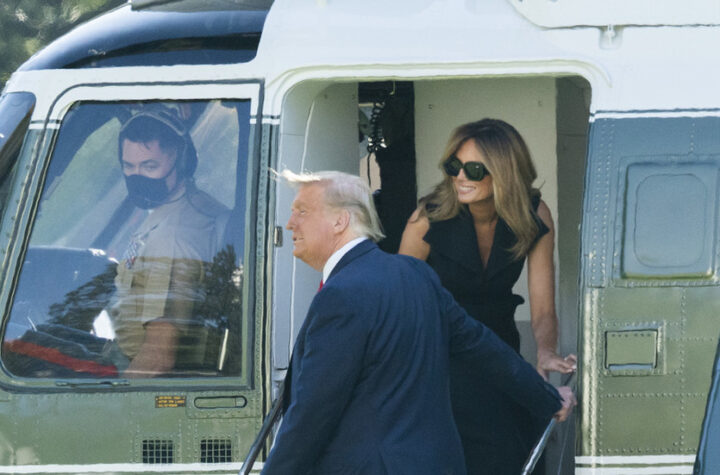