Trump‘s lawyer in an embarrassing situation because of his hair dye..video

Former New York City mayor and current campaign lawyer for US President Donald Trump, Rudy Giuliani, held a press conference on Thursday alleging that what he claimed was voter fraud during the 2020 presidential election was a nationally coordinated effort.

During a press conference on Thursday, Giuliani attempted to lay out a case for allegations of voter fraud during the 2020 US presidential election, becoming highly animated while speaking to reporters.

“I don’t know what you need to wake you up, to do your job and inform the American people, whether you like it or not, of the things they need to know!” Giuliani yelled at reporters, the Daily Beast reported. “This is real! It’s not made up! There’s no one here who engages in fantasies.”
In addition, Giuliani claimed that the alleged fraud was nationally coordinated.

“It’s not a singular voter fraud in one state,” Giuliani declared, speaking at the Republican National Committee headquarters in Washington DC, NBC reported. “This pattern repeats itself in a number of states, almost exactly the same pattern, which any experienced investigator prosecutor, which suggests that there was a plan — from a centralized place to execute these various acts of voter fraud, specifically focused on big cities, and specifically focused on, as you would imagine, big cities controlled by Democrats, and particularly if they focused on big cities that have a long history of corruption.”

Throughout the conference, Giuliani sweated profusely, repeatedly wiping his brow.

As black hair dye dripped down Giuliani’s face, staining his cheeks, netizens on Twitter were quick to poke fun at the struggling lawyer.
“It appears that Rudy Giuliani is sweating through his hair dye,” one Twitter account pointed out.

Rudy Giuliani finally found FRAUD…but it was in his hair pic.twitter.com/eTDBqucjsl

The only thing @RudyGiuliani is proving today is that the brand of hair dye he’s using is fraudulent‼️ pic.twitter.com/wSzSPi0Er3

Following the presidential election, Trump and his GOP allies quickly filed at least 22 election-related lawsuits after US media projected a Joe Biden victory.
On Thursday, however, the Trump campaign announced that it had withdrawn one of its lawsuits, in Michigan, after claiming that it had achieved its goal of ensuring that every vote had been counted.

“This morning we are withdrawing our lawsuit in Michigan as a direct result of achieving the relief we sought: to stop the election in Wayne County from being prematurely certified before residents can be assured that every legal vote has been counted and every illegal vote has not been counted,” Giuliani said, as reported by Fox News. 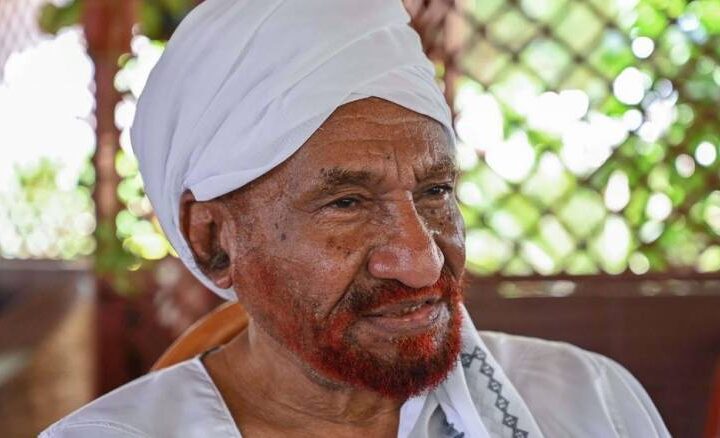