Last heard from in a message on the anniversary of 9/11, Zawahiri’s health and longevity have long been in doubt, although reports of his death have proved incorrect in the past.

“#Iran seems to want to make sure that #alQaeda does not disappear because some of the countries and people that al-Qaeda attacks are people that Iran likes to see attacked,” #US Special Representative to Iran Elliott Abrams tells Al Arabiya English.https://t.co/VqGw48TJM1 pic.twitter.com/4sWh3nRGIN

The Egyptian-born doctor was second-in-command to Osama bin Laden and took over the terrorist network after the Saudi’s death in 2011, but its influence has waned and al-Qaeda is now widely seen as a shadow of its former self.

One of the sources who spoke to Arab News was an al-Qaeda translator said to maintain close ties with the group, who said Zawahiri had died in Afghanistan.

‘He died of asthma because he had no formal treatment,’ the translator told the outlet’s Pakistani edition.

A Pakistani security official in tribal areas near the Afghan border said ‘we are firm that he has died of natural causes’ following persistent rumours.

Another Pakistani source, a security officer with knowledge of anti-terror operations, said they had information that Zawahiri had died around a month ago.

A source to the terrorist group in Afghanistan said Zawahiri had died earlier this month and that funeral prayers had already taken place.

‘What we know is that he was having some breathing issues and has passed away somewhere in Afghanistan,’ they said.

Western security experts and officials have yet to confirm Zawahiri’s death, but Rita Katz, the head of jihadism monitoring group SITE, said last week that it was ‘very plausible’.

‘It is very typical of al-Qaeda to not publish news about the death of its leaders in a timely manner,’ she said.

Al-Qaeda has not issued any confirmation of the purported death of al-Zawahiri through its usual media channels.

Hassan Hassan, director of the US-based Center for Global Policy (CGP), said at the weekend that al-Zawahiri had died a month ago of natural causes.

Nonetheless, this is not the first time there have been reports of al-Zawahiri’s death, only for him to re-emerge on several occasions.

‘Ultimately, if it did not happen now, it will happen soon,’ he said.

Last year, UN experts said that reports of Zawahiri’s poor health’ were creating ‘doubts as to how the group will manage the succession’.

The UN panel said the ‘longevity of Zawahiri is in doubt’ and said al-Qaeda was lagging behind ISIS in funding, media profile and terrorist expertise.

Zawahiri’s death would deal a further blow to the group after reports emerged last week that Israeli operatives had secretly killed its deputy leader on a US-ordered mission in Iran.

Abdullah Ahmad Abdullah, also known as Abu Muhammad al-Masri, was shot and killed in Tehran by an Israeli hit squad on a motorcycle, it was reported last week.

The operation is said to have taken place on August 7 on the anniversary of the 1998 US embassy bombings in Tanzania and Kenya, which were carried out by al-Qaeda.

US intelligence officials said Abdullah had been in Iran’s ‘custody’ since 2003, but had been living freely in an upscale district of Tehran since at least 2015. The US government had offered a $10million reward for information leading to Abdullah’s capture.

The operation against him is believed to have been carried out by a unit within Israel’s secretive spy agency Mossad, which is also thought to be behind the killing of several Iranian nuclear scientists.

Iran denied the report of Abdullah’s killing, claiming on Saturday that it was ‘made-up information’ and blaming US policies for the emergence of al-Qaeda.

The killing of bin Laden in a US operation in Pakistan in 2011 left the group in the hands of Zawahiri, an Egyptian veteran of jihad and the key Al-Qaeda ideologue, but without Bin Laden’s ability to rally radicals around the world.

The US government said last year that bin Laden’s son Hamza was also dead, removing a man seen as a possible heir to the al-Qaeda leadership.

Al-Qaeda has spawned several franchises across the world that bear its name, including in Africa’s Sahel region, in Pakistan as well as in Somalia, Egypt and Yemen.

But it does not control their actions or the alliances that they may forge on a local level.

Mendelsohn said he expected al-Qaeda’s leadership to act more along the lines of a ‘board of advisors’ in the future.

‘People will listen to AQ central leadership if they want to, not because they think they are bound to obey its view,’ he said. 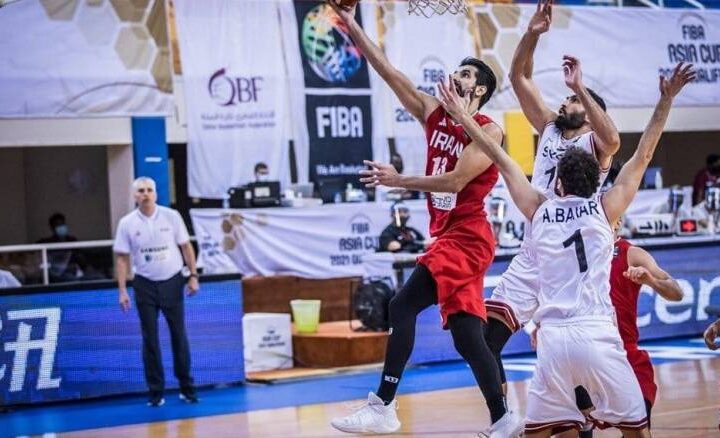 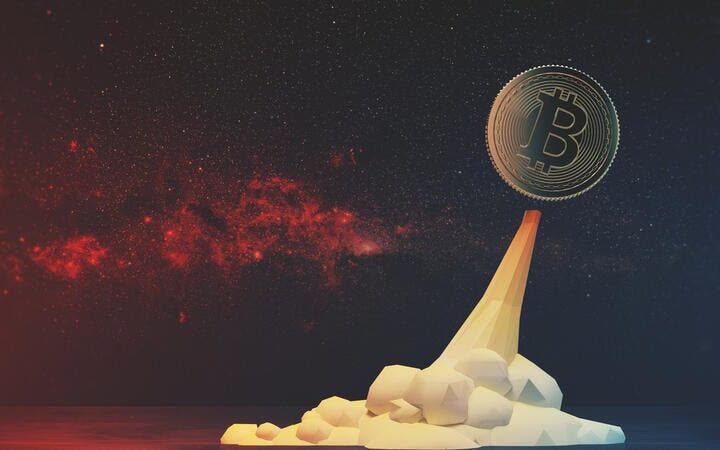 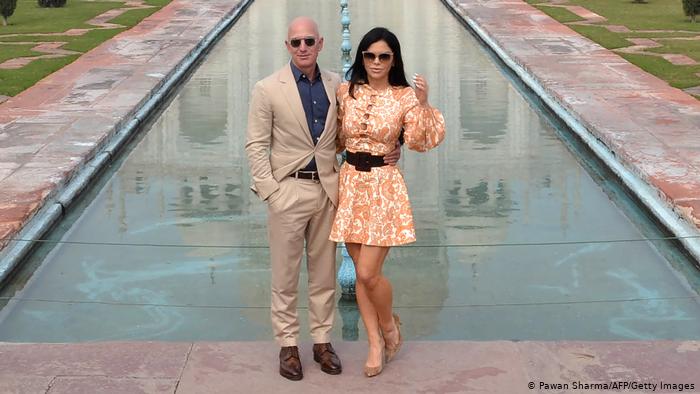 How some made billions during the COVID-19 crisis 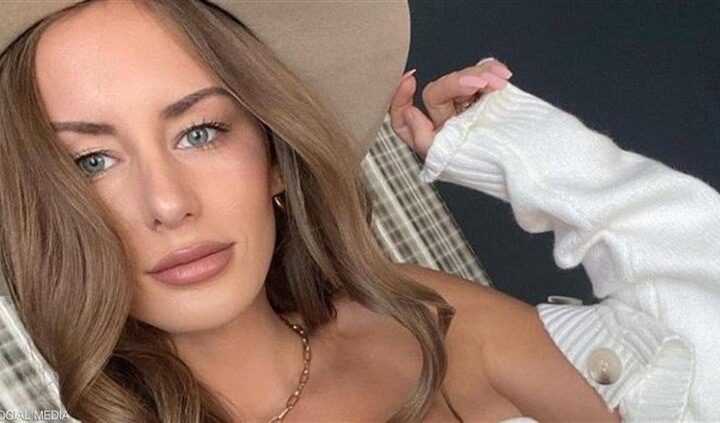 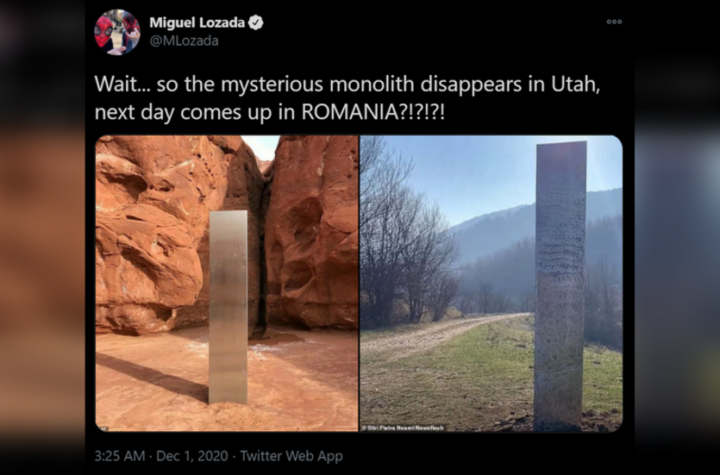