The Vatican has opened an investigation after the Pope’s Instagram account was caught “liking” a raunchy picture of a Brazilian model posing in a sexy schoolgirl outfit, an official said on Friday.
Reports and screenshots last week showed that the account of Pope Francis, which has 7.4 million followers, had hit like on the sultry snap of glamour model Natalia Garibotto, 27.

“At least I’m going to heaven,” the model joked upon receiving the Pope’s unlikely blessing, which was removed by a member of his social media team a day later.

“As far as we know the ‘like’ did not come from the Holy See,” a papal spokesperson told the BBC. 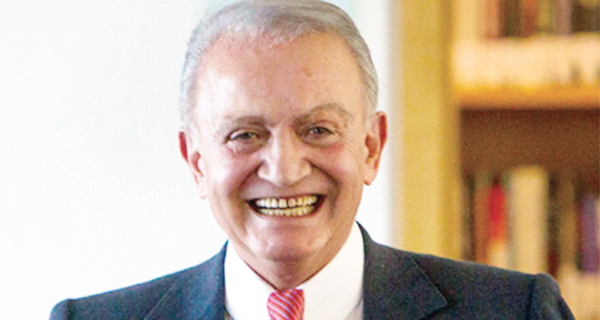 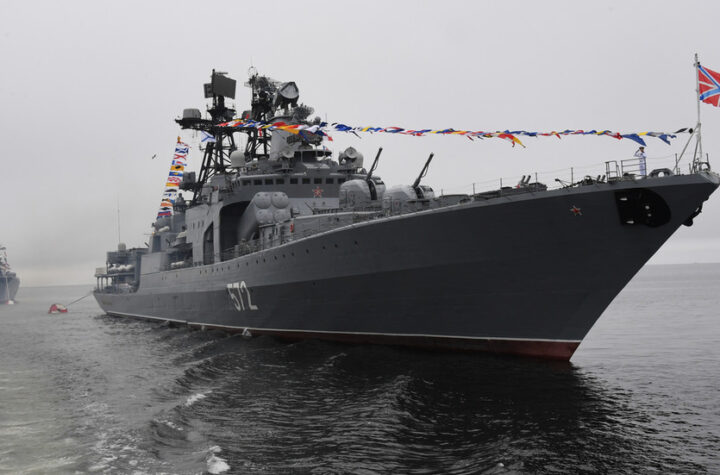 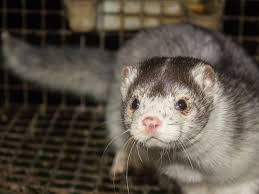