The ongoing US trade war with China has raised concerns about the United States deploying the ‘nuclear option’ of freezing China’s banking sector out of the global US dollar payments system, prompting the use of alternative currencies such as the euro and the yuan to settle financial transactions.

The European Union’s single currency was the most used currency for global payments in October, beating the dollar into second place for the first month since February 2013, according to Bloomberg.

The euro and the greenback were followed by the pound sterling and the Japanese yen. The Canadian dollar overtook China’s yuan for the fifth spot, according to data from the Society for Worldwide Interbank Financial Telecommunications (Swift), which handles cross-border payment messages for more than 11,000 financial institutions.

The dollar has weakened due to a variety of factors including the ongoing recession as a result of the coronavirus pandemic that has hit the United States particularly hard and resulted already in more than 250,000 deaths, and the trade war with China that has reduced the value of dollar-denominated trade.

Political unrest in the United States and the uncertainty over the recent presidential election have also weakened the greenback. It is currently down by more than 11 percent since March, based on a Bloomberg index that measures it against a basket of leading currencies.

Some observers believe that the dollar could fall further if coronavirus vaccines become widely available in 2021 as the rest of the world is likely to grow at a faster pace and as investors rotate out of US assets and into international assets.

“Vaccine distribution we believe will check off all of our bear market signposts, allowing the dollar to follow a similar path to that it experienced from the early to mid-2000s” when the currency started a multi-year downturn, said Citigroup strategist Calvin Tse. 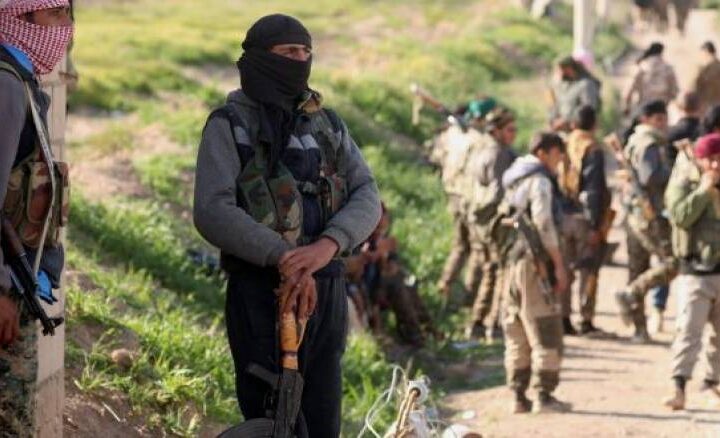 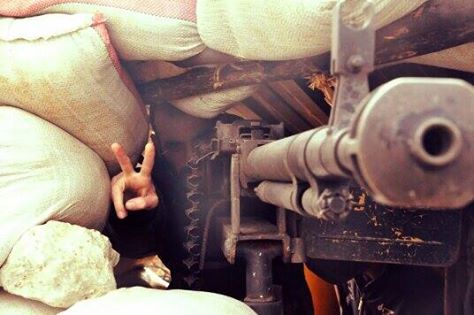 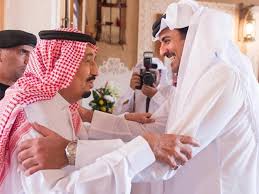