Egyptian artist Mohamed Ramadan was attacked by a group of men in Cairo streets while he was on his way to continue filming his next Ramadan series, Mousa.

Mohamed was stopped in the street and insulted for taking pictures with Israeli artists in Dubai. One man was heard calling him ‘Zionist’

Egyptian sources confirmed that Mohamed Ramadan has parked his car in front of the guys to admonish them, but in return they increased the dose of insults. So it was only that Ramadan got out of his car and banged their car with his hand, a move that angered the guys who slapped his face, then got into a fight and beaten Ramadan to the floor.

While some watchers tried to disperse the fight, Mohamed insisted on hitting back and called his bodyguards to defend him.

The show has been temporarly suspended after Acting Professions Syndicate issued a decision to investigate Mohamed Ramadan after taking and publishing pictures with Israeli singers, but later the suspension has been cancelled and Mohamed has been approved to resume filming the series.
Agencies 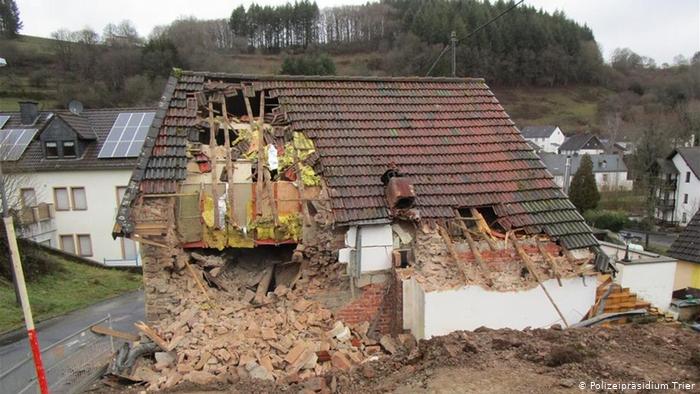 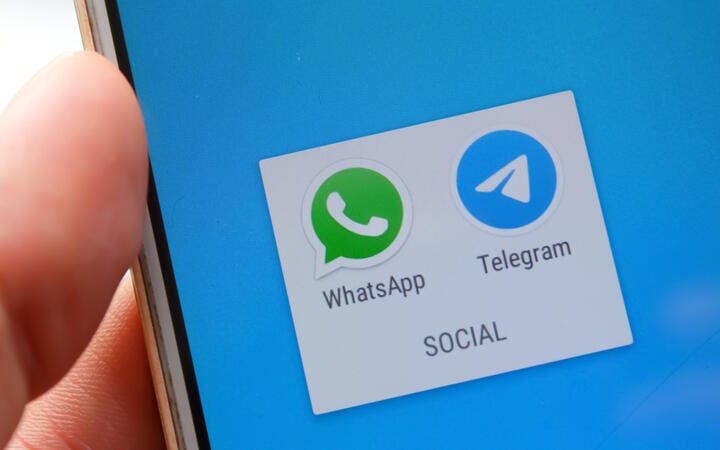